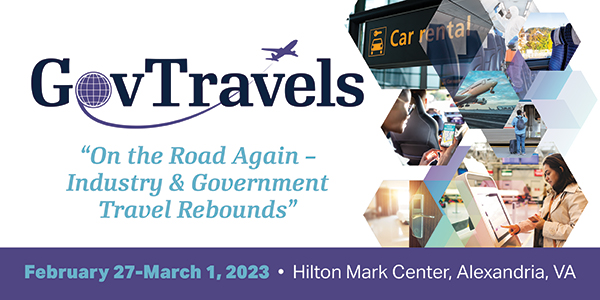 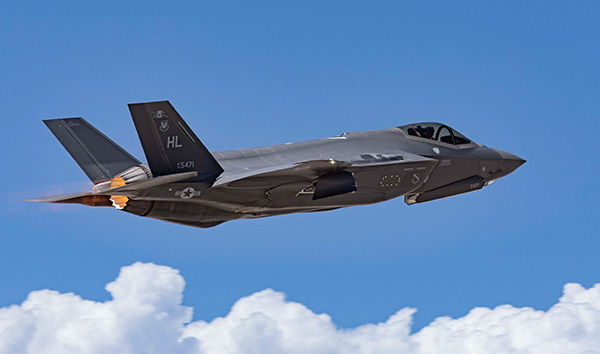 USTRANSCOM Keeps You on the Pulse of Cybersecurity

The USTRANSCOM Information Security Division has released the latest edition of the Command’s Cybersecurity Pulse newsletter. Each issue features key news and information on the cybersecurity domain. […READ MORE…]

Registration is open for the NDTA Europe & Africa Workshop scheduled for 24-25 January 2023 at Ramstein Air Base, Germany.

The 2023 Workshop intends to capture the same success as past NDTA Europe and Africa Regional Committee Meetings, providing Government and Industry an invaluable in-person opportunity to re-engage and deepen partnerships and better understand the EUCOM and AFRICOM current challenges; discuss solutions and ideas for future collaboration.

For additional details, including the agenda and registration visit:  www.ndtahq.com/committees-councils/europe-africa-regional-committees/

The Defense Travel Management Office (DTMO) has released the Fall issue of its newsletter, the Defense Travel Dispatch. This edition features articles on MyTravel training resources, ways to reduce TMC delays, how DTMO is helping to make military moves easier, and much more.

Congress May Set Up a “National Commission on the Future of the Navy”
(The Maritime Executive)  After years of stop-and-start discussion about the future direction of the fleet, the U.S. Navy may soon get a congressional panel dedicated to reviewing its force structure.

How to Avoid the Next Crisis: A New Approach to Supply Chain Agility
(Supply Chain Quarterly)  To succeed in a dynamic business environment, companies need a structured approach to enhancing supply chain agility. They should start by identifying what digital tools, physical assets, and processes can help them avoid disruptions while capitalizing on opportunities.

‘Can We Actually Build It?’ Defense Industry Leaders Look Ahead to Uncertain 2023
(Defense One)  With Pentagon budgets headed for a new record, defense officials and industry executives wonder: Can contractors fulfill all the outstanding weapons orders?

DHL Express Launches First Direct Flight to Brazil from the United States, Adding More Than 600 Tons of Cargo Capacity a Week
(DHL)  DHL Express has expanded its air network by operating its first, dedicated cargo flight between the United States and the Brazilian market. The new route, operated by Cargojet, responds to the increasing international shipping needs between Brazil and the U.S.