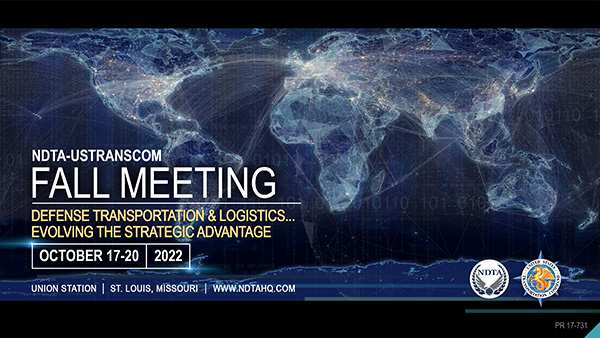 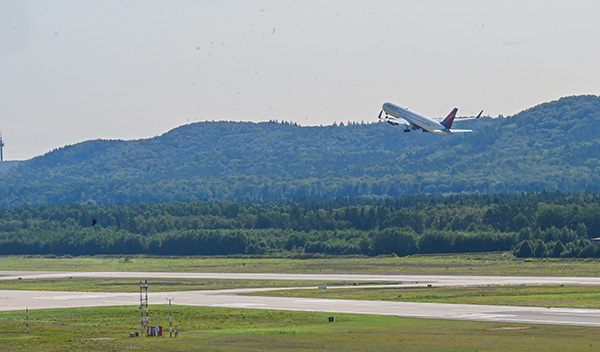 One year ago on August 22, 2021, United States Transportation Command (USTRANSCOM) activated Stage 1 of the Civil Reserve Air Fleet (CRAF) to move as many people as physically possible to safety during the historic Afghanistan Noncombatant Evacuation Operation (NEO). […READ MORE…] 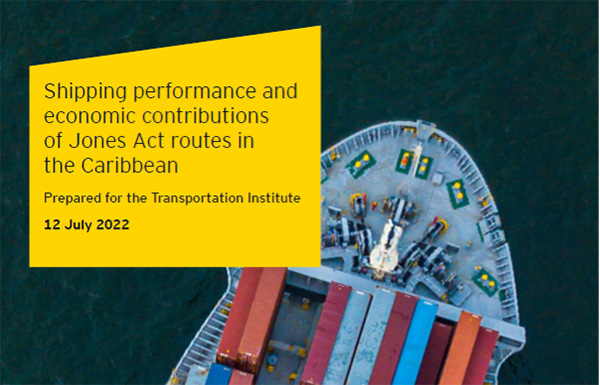 The Transportation Institute (TI) has released a comprehensive study by Ernst & Young (EY) evaluating the Jones Act and its implications on freight rates, container availability, port congestion, and carrier performance in the Caribbean Region relative to global averages. […READ MORE…]

NOAA is looking for experts with a broad range of backgrounds, experiences, and expertise to join the Ocean Research Advisory Panel (ORAP), including those from historically underrepresented backgrounds. […READ MORE…]

SPACECOM Deputy Says ‘Maneuver and Logistics’ Key in Future Operations
(Breaking Defense)  The capability to rapidly maneuver satellites — and the space-based infrastructure, such as orbiting re-fueling stations, necessary to support that capability — is among Space Command’s top priorities for technological innovation, according to Lt. Gen. John Shaw, deputy commander.

Funding the Indo-Pacific Pivot
(War on the Rocks)  In recent years, lawmakers on the Armed Services Committees in Congress have attempted to work with Republican and Democratic administrations to strengthen the posture of the United States military in the Indo-Pacific and confront the challenge posed by China. Yet U.S. efforts to truly align resources accordingly have been frustrated since President Barack Obama’s administration first acknowledged that a shift was required.

GSA, CISA turning to AI Tools, Standards to Help Secure Federal Supply Chains
(Federal News Network)  Agencies are finding out quickly that there is a lot more that goes into trusting the vendors that they work with than what’s on the outside. New tools are giving agency acquisition and cybersecurity workers something equivalent to an MRI scan of the companies.

Defense Industry to Launch Inflation Relief Push in Congress
(MilitaryTimes)  Defense industry associations are laying the groundwork for a lobbying blitz next week when Congress returns from its summer recess to seek relief for contractors from inflation.

Avoiding Empty Cockpits: Addressing the Air Force’s Pilot Shortage Problem
(Breaking Defense)  Eyeing a possible conflict with China in the coming years, the US Air Force is trying to field next-generation aircraft in sufficient quantities to help deter aggression and achieve victory if deterrence fails. The problem is that the service consistently struggles to retain enough aviators to fly those aircraft.