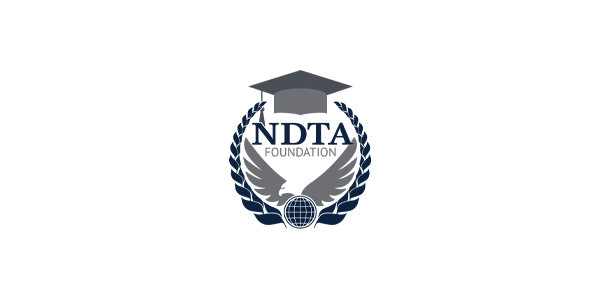 Less Than One Month Left to Submit NDTA Scholarship Applications

Time is getting close to apply for the 2021 NDTA Foundation Scholarship. Scholarship applications must be received at NDTA Headquarters by April 15, 2021.

Despite the COVID-19 Pandemic, NDTA continues to focus on education and developing our Nation’s future logistics and transportation leaders!  With that as our focus, the NDTA Foundation awards annual scholarships totaling on average more than $30,000 to NDTA members and their qualified dependents.  We offer scholarships for college-bound high school students, currently attending university students, and distance learning students.  To find out the qualification details and to see what it takes to apply, go to www.ndtahq.com/about-us/education/ or call us at 703-751-5011. 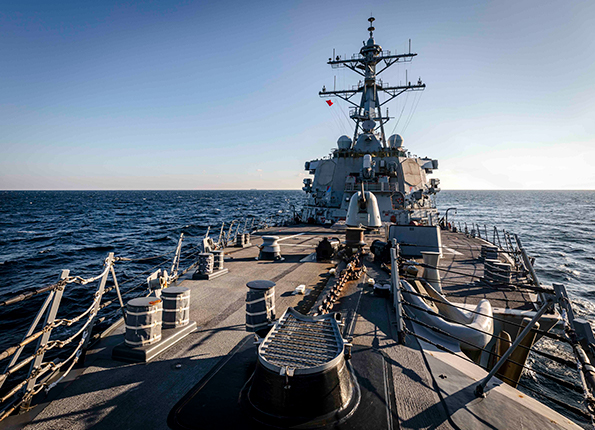 The Department of Defense (DOD) has released its annual Freedom of Navigation (FON) Report for Fiscal Year 2020. During the period from October 1, 2019, through September 30, 2020, US forces operationally challenged 28 different excessive maritime claims made by 19 different claimants throughout the world.

Unlawful and sweeping maritime claims—or incoherent legal theories of maritime entitlements—that are inconsistent with customary international law as reflected in the Law of the Sea Convention pose a threat to the legal foundation of the rules-based international order. Consequently, the United States is committed to confronting this threat by challenging excessive maritime claims. […READ MORE…] 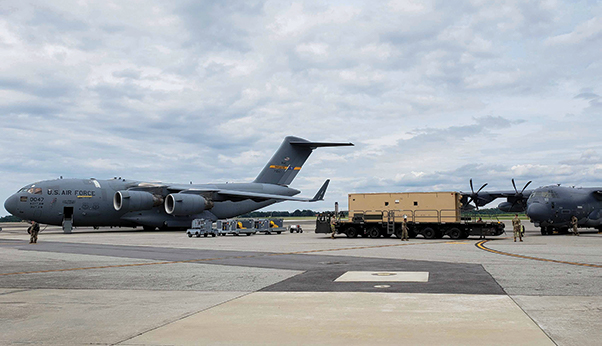 As the COVID-19 pandemic began spreading worldwide, a Joint Urgent Operational Need (JUON) emerged: The need for aeromedical evacuation of COVID-positive patients. How to transport patients with a highly contagious respiratory illness while safeguarding medical personnel and aircrew health is a formidable challenge. But, for the US Transportation Command (USTRANSCOM), it was a challenge they were determined to meet. […READ MORE…]

Incorporating the Cyberspace Domain: How Russia and China Exploit Asymmetric Advantages in Great Power Competition
(Modern War Institute) When it comes to America’s focus on great power competition, China and Russia loom large, making the analysis of these two competitors and their strategies a booming business for analysts and practitioners alike. But how these two states and their militaries act in cyberspace is less often discussed and less well understood.

Editor’s note: The article above was recommended to us by our friend Capt. Alex Soukhanov, Managing Director, Moran Cyber, who said “Not protecting our ideas is not protecting our employees, our businesses, and our infrastructure.”

Massive, Army-Led NATO Exercise Defender Europe Kicks Off
(Army Times) One of the largest U.S.-Army led military exercises in decades has kicked off and will run until June, with 28,000 total troops from 27 nations taking part. Defender Europe 2021 will include “nearly simultaneous operations across more than 30 training areas” in a dozen countries.

Op-ed | Don’t Discount the FAA’s Role in the Private Space Race
(Space News) SpaceX has disrupted long-held beliefs of how the space business works and permanently expanded thinking about government contracting with industry. However, as a leader in private spaceflight, SpaceX must also set a better example for the entire industry in working with the regulatory bodies that safeguard and advance private spaceflight’s future.

Army AI Helper Would Suggest Actions in Multidomain Fights
(C4ISRNet) The Army’s future capabilities lab is developing an artificial intelligence tool to help mission planners choose the best moves in multidomain battles. The system will highlight critical points in the mission with risk of failure, such as when military vehicles need to arrive on time at a specific location or when a unit would begin to run out of fuel.

Battle Heats Up Over Pentagon Spending Plans
(The Hill) Jockeying over defense funding is heating up amid expectations President Biden will request an essentially flat Pentagon budget for next year. This past week, a group of progressive Democrats sent Biden a letter calling for him to “significantly” slash defense spending, sparking fierce backlash from Republicans who would like to see the budget increase.

Buttigieg Says Biden Plan Will Usher in New Transportation Era
(Transport Topics) An infrastructure plan expected soon from President Joe Biden will offer a “once in a century” opportunity to remake transportation in the United States, where cars and highways are no longer king, Transportation Secretary Pete Buttigieg said March 18.

Spring Edition of Compass Newsletter Released
(CWTSatoTravel) The Spring edition of CWTSatoTravel’s Compass newsletter is out. This issue features news from the company’s participation in the GovTravels Symposium, as well as important travel news and tips.

IANA and BIC Standardize Intermodal Facility Identification
(The Intermodal Association of North America [IANA]) IANA and the Bureau International des Containers have collaborated to standardize the identification of terminals, ramps, container yards, and depots in the United States.